SEX: Its NOT That Complicated!

WHY do people feel the need to make having sex more complicated than what it should be? They start speaking about AID’s, STI’s, STD’s, KID’s and other three letter sicknesses when the sex topic arises. I don’t get it!

If I want to have sex….I think that I should be able to do so without someone throwing a bible verse around. A lot has changed since that book wass completed, we have condoms now! There is also a morning after pill or (at worst case) I can pull out.

People!!! What is the issue? I don’t get it fareal.

Some people do become emotionally envolved though. Male & females do, I’m not tryna hear it any other way. But if two people want to do some genital grinding then they should be able to do so without ridicule. But for whatever reason that can’t happen. Someone gets labled a hoe, slut, freak, player, pimp, mack, a baby momma/daddy, a crazy bitch, a lil dick ass nigga….

My thing is this though, what does it matter to YOU!!! 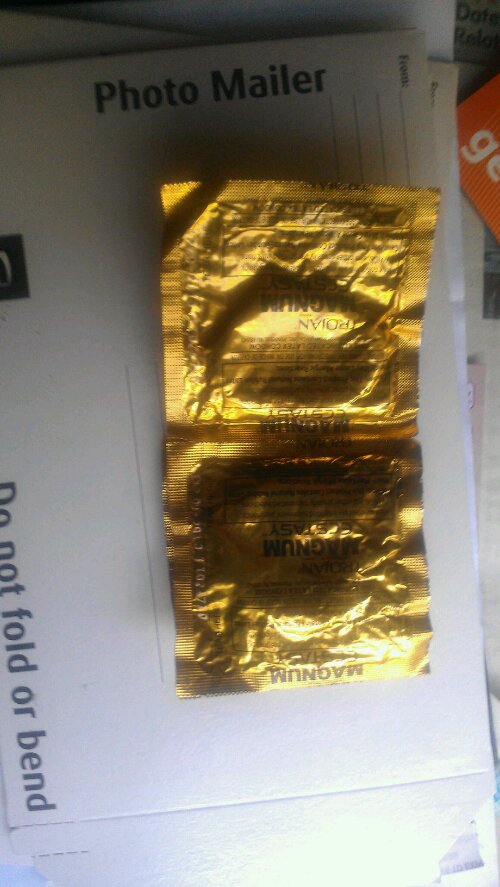